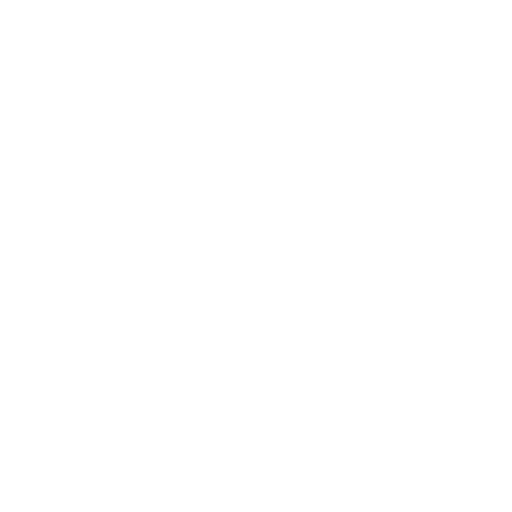 "At the Behest of Origins"

New Single « At the Behest of Origins »

French metallers STENGAH reveal their second single, « At the Behest of Origins« , which is out today via Mascot Records / Mascot Label Group.  Watch the incredible video here.

« At The Behest of Origins » follows the band’s debut single  » Above Inhumanity « . The song follows a confrontation between loneliness and fellowship through an imaginary conversation. Expanding about the song, the band say, « It talks about the burden of toxic baggage we carry from the past, and the need to let it go, getting rid of some elapsed existence and escaping from the undertow of life. »

The French quintet has spent the last few years in a state of perpetual evolution, armed with some of the most visceral and forward-thinking riffs and refrains in recent memory. With shades of crunchy post-djent muscularity, these young virtuosos are carving their unique path to metal glory. Both thrillingly primal and ferociously intelligent, this music aspires to enlighten and brutalise in equal measure.

The video for « At the Behest of Origins » is another beautiful cinematic experience from the band, during which follows a man who wakes washed up at the sea edge. The viewer proceeds to observe a ‘conversation’ with a woman as his inner self as they share enigmatic messages and dialogue in a language that is only available as a related poem hosted on the band’s website.

« He talks to her (and so to himself) in a dialogue that we can only read in the poem« , Eliott Williame says. « It is an inner conversation. The thing to understand about this video is that there is only one person. The woman is more like a mirror to him. »

The tender mystery of the story is balanced by a raging storm of scorched-earth post-metal dramatics from the band. The characters venture back towards the sea with the woman, followed by an ominous « dark passenger » – which appeared in the « Above Inhumanity« . The man needs to go alone, « released from the anxious burden part of himself that she incarnates », Williame says. 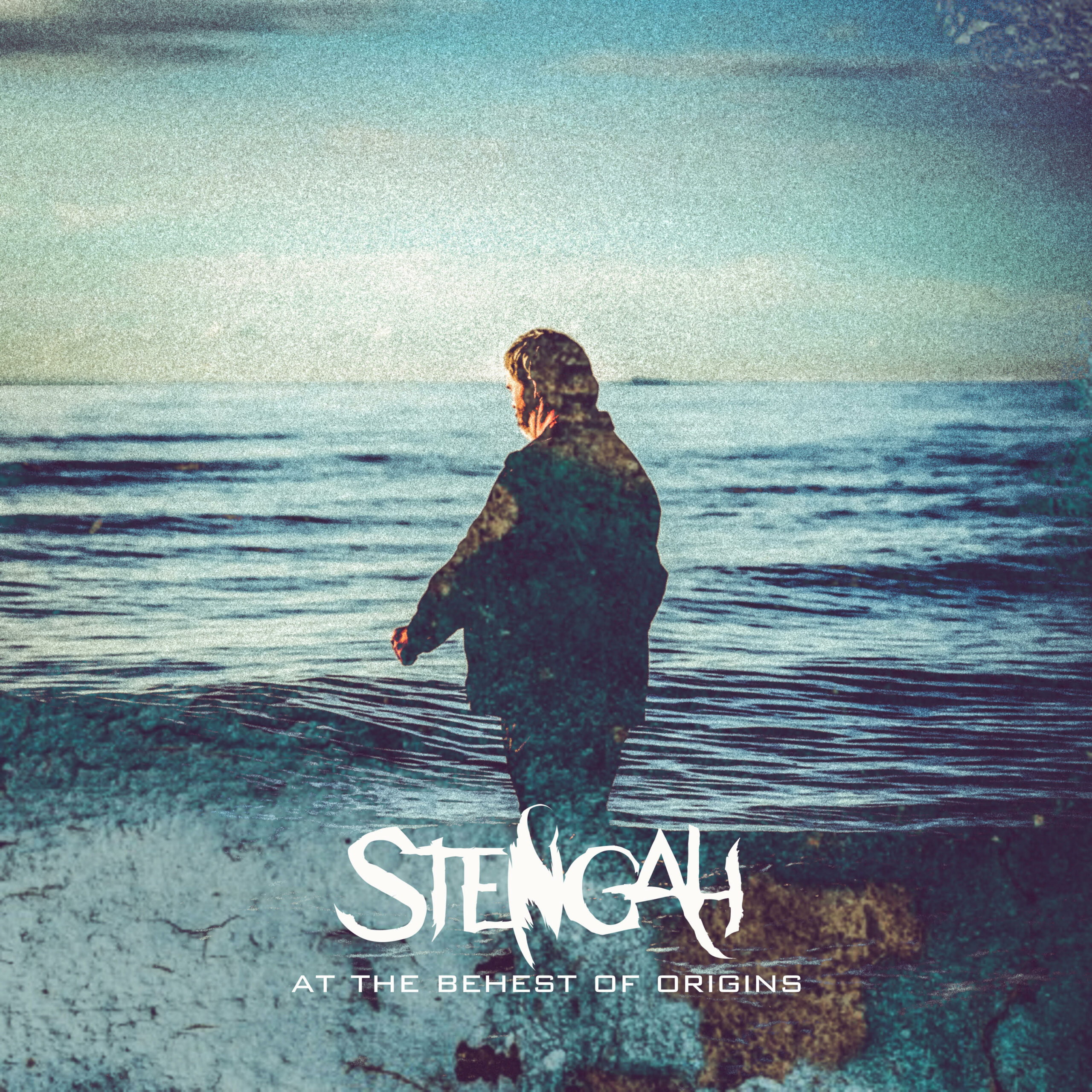 Starring Pascal Duquenne, an actor with Down syndrome, well known for his prominent role in the French-Belgian movie « Le Huitième Jour » from which he won a « Cesar » in 1996. Alongside him is Aliashka Hilsum, a French-Russian « poly-artist« , dancer, musician, actor, and writer, who brought the perfect coalescence to Pascal’s character.

Founded by drummer Eliott Williame, STENGAH has the sound, the smarts, and the ambition to push heavy music ever further into the future. After years of steady evolution and meticulous attention to detail, the band – completed by bassist Benoit Creteur, lead guitarist Max Delassus, rhythm guitarist Alex Orta and powerhouse frontman Nicolas Queste – have honed their sound to a state of cutting-edge perfection.

« The music is about (re)connecting with yourself« , says Eliott. « It is about people, their fears, their faiths and their philosophies. How sometimes those things can guide them, and how sometimes they can blind them. It asks, with no judgement, about how odd and how strange the social and emotional behaviours of human beings are. It’s all about the power to believe, in creativity, and consciousness« . 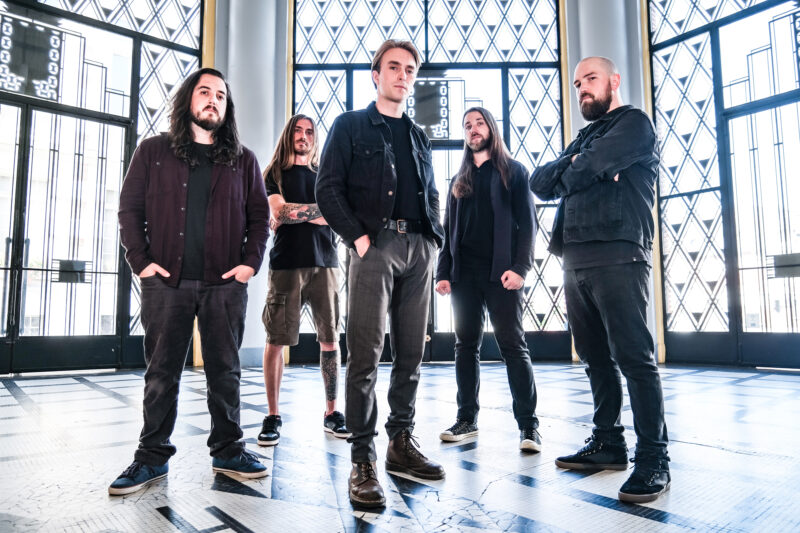 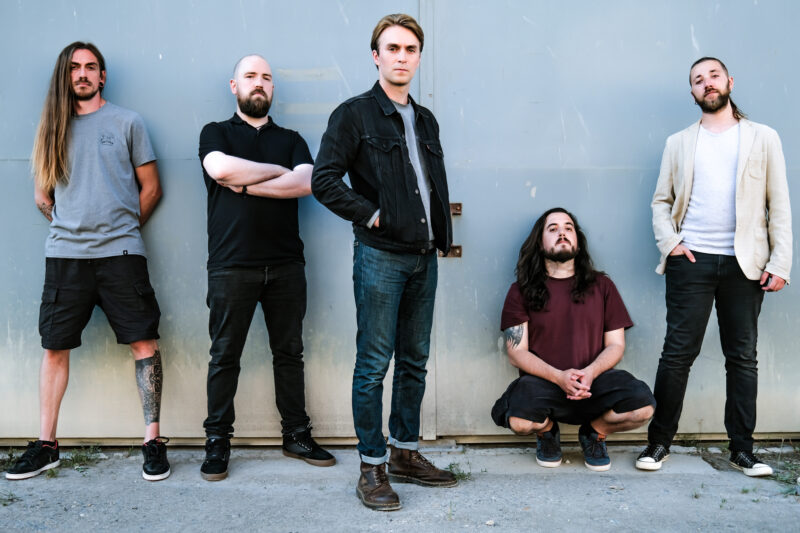